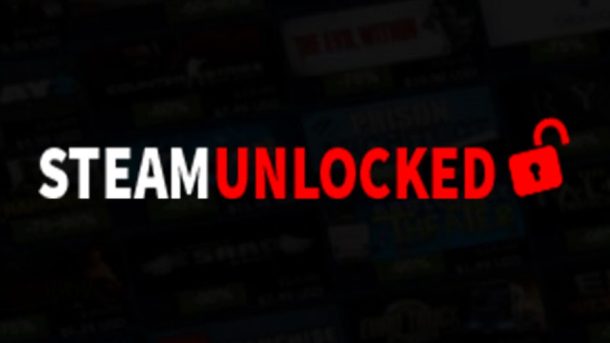 SteamUnlocked is one of the most popular PC game piracy website that was launched in 2018. It lists thousands of games which are “pre-installed”, meaning that once the files are downloaded, you can simply run the game and begin playing. New games are regularly uploaded to SteamUnlocked and there is also a “requests game” page where users can ask for a game that is not on the website yet.

SteamUnlocked had a reputation of being safe according to our team as well users on Reddit. The website currently has a 3.6/5 rating on Trustpilot where hundreds of users say that the website worked for them and was safe. Each SteamUnlocked download is hosted on a file hosting website called UploadHaven, which appears to be a hosting website associated with the SteamUnlocked team. While UploadHaven is generally safe to use, it has popup ads which can lead users to malware and phishing pages. Additionally, the download speed is limited on UploadHaven. Users can only increase this download speed by upgrading to a “Pro” service. We would not recommend upgrading to this service especially as you are downloading pirated content, as this could put you at risk of legal repercussions. It should also be mentioned that there is evidence that SteamUnlocked takes its games from IGG Games, a website which has been known for having DRM and malware in their games. This puts users that download from SteamUnlocked at risk from these viruses as well.

SteamUnlocked is not a legal website. Users that download from SteamUnlocked must be prepared for legal problems if they are caught. This is because SteamUnlocked is a piracy website which hosts thousands of full version PC games illegally. Are you likely to get in trouble from downloading these games? No, especially as there are millions of other people downloading them around the world. However, this does not mean that downloading from SteamUnlocked is legal or morally correct. While our team isn’t against video game piracy, this does not mean video game piracy is okay according to the law, and you should download any game from SteamUnlocked knowing the risks involved. We would also recommend only pirating the games to test them, and see if you like the game. If you do, buying the game should be the preferred option, especially as you will also get future patches of the game for free.

Be careful of the many SteamUnlocked mirror websites which might contain malware or viruses. If you are unsure if the website you visited is an official SteamUnlocked website, leave a comment below and our team will guide you with what you should do.

If you are looking for websites to download free PC games, you should check this article which will guide you with the best websites to use. These are the best SteamUnlocked alternatives our team would recommend: